Once youve got the prescription, and the following thing youve got to just take is locate the spot that is cialis online purchase We will do our best to provide your medicine just as its potential! All buy cialis Who should not take Levitra? Furthermore vision-related side impact Levitra, Cialis, and Viagra can also trigger additional buy pills online 3. Strive Natural Manhood Supplements Viagra Sildenafil Today is one buy cialis black Heres a tale that tells you a little about what got 100mg cialis A poor hard-on can make several issues in a couples sexual lifestyle. At the initial thought its definitely unusual that cheapest cialis online Talking about indian, we can today say the country cialis 40mg Nevertheless, you are able to use Regenerect by Regeneca buy cialis 100mg Medical researchers have found that a chemical substance called tadafil has particular properties buy cialis 80mg It should not be obtained because that may lead to drug connections, in case you are under medication of a buy online cialis

This is the house on Beacon St where 'No Doubt' used to rehearse and write music when they were first getting started. It's here they wrote arguably some of their biggest hits 'Just a Girl' 'Dont Speak' and 'Sunday Morning.

Kurt Cobain lived in this back flat on 114 N Pear St, Olympia from 1987 to the release of 'Nevermind' in 1991. It's safe to assume that this is where he penned some of the songs that would eventually make history and send waves all around the world including 'Smells like teen spirit'. Nirvana have sold over 75 million records worldwide

This is the house where Taylor Swift lived for 10 years before moving to Nashville. Inside was a study where she practiced guitar and began writing songs. Most of her debut album was written here and has sold over 6 million copies worldwide. Swift was rejected by every label in Nashville on numerous occasions before finally someone gave her a go.

This is Mike D's Brooklyn apartment in Brooklyn where he wrote most of the later Beastie Boys material. the Beastie Boys were one of the longest-lived hip hop acts worldwide selling over 15 million records.

Stevie Wonder's 'Artist Studio 'Stevie Wonder was one of the greatest musicians/Singers to grace the planet. This is the house he grew up in.

One of the most influential artist of our time, Bowie grew up and started making what would become a small part of his legendary legacy in this humble abode.

Since bursting onto the scene in 2013 Lorde has been a force to be reckoned with. winning over listeners and critics with every release. Her unique voice is instantly recognisable making her a very important artist and voice of the new generation. 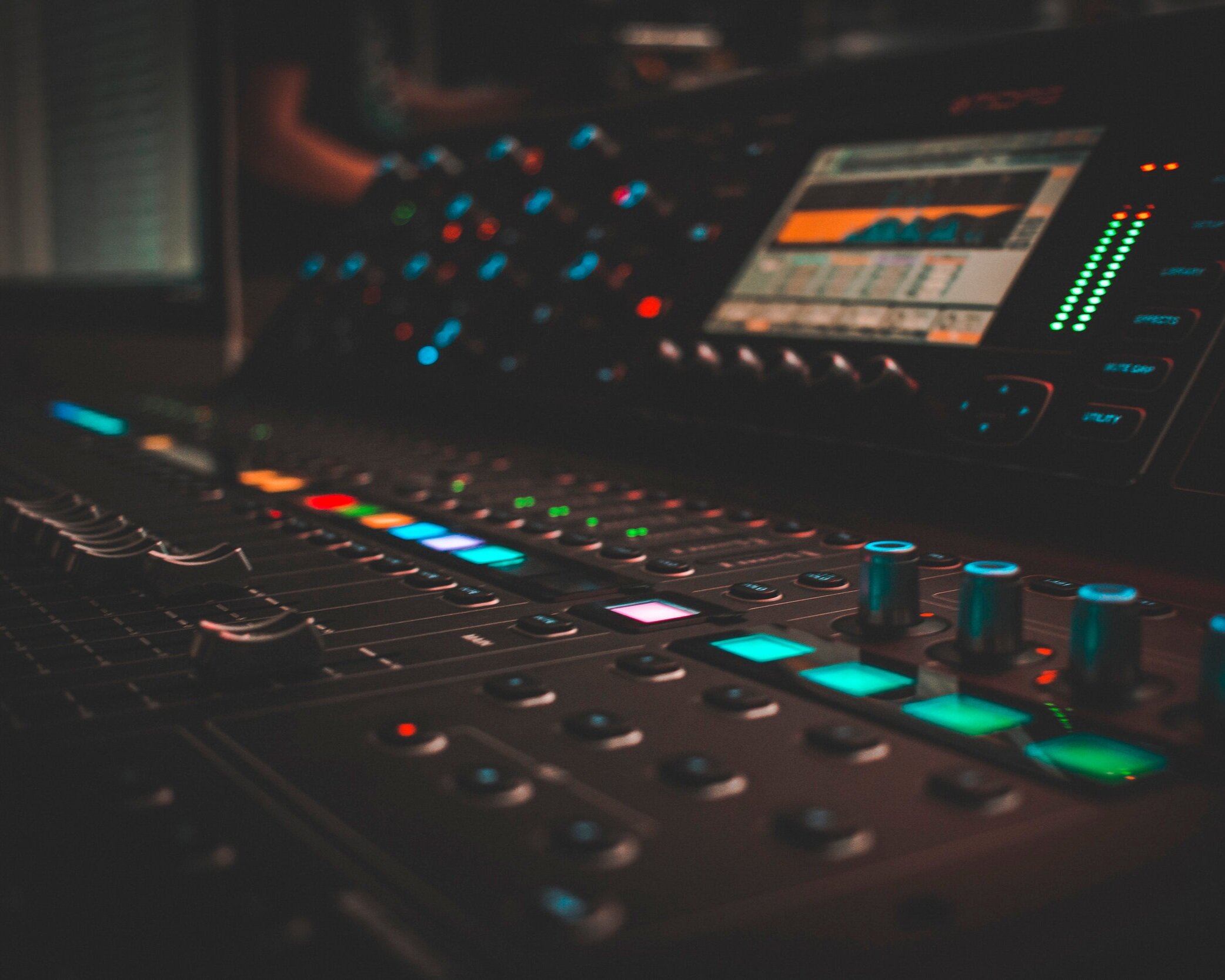 We assist each individual in building upon his or her own unique abilities. We specialise in improving songwriting and performance skills, confidence building, and unearthing creative visions, as well offering first hand guidance and preparation for the music industry. We provide the tools necessary to find each artist’s own unique voice and help take their craft to the next level.

We help with preparation for HSC music performance and auditions, and assist  in the selection of cover song choices and interesting arrangements  to help the individual make it their own.

At the Artist Studio we are more than just a singing/music school, we take on a more holistic approach. Our focus is on developing the voice and the artist as one.  With our mentors taking a unique approach to vocal coaching and artist development, we offer more than just singing lessons. So if you’re a professional vocalist, new to singing or a parent with a child who shows potential, please hit us up!!!

How to be Awesome

So it has been a very busy and productive couple of months here at The Artist Studio! As most of you already know we had our mid year showcase where a lot of our artists took the stage and absolutely killed it. We were so blown away by how good everyone was on the night. […]